Jen H. has asked us for ‘Minimalist’ photos. She defines them thus, “An artfully executed minimalist photograph is anything but mundane. It illustrates a moment in time, or an artistic perspective, with simplicity and grace. Minimalist photography is characterized by a large portion of negative space, a fairly monochromatic color palette with good contrast, and an interesting subject that is able to stand on its own to capture the interest of the viewer. At first thought, it may seem like it would be easy to shoot an engaging minimalist photograph, when indeed it can often be the opposite. A minimalist photo can also effectively tell a story, in spite of its relative simplicity, and it is anything but “plain”.

Today, I saw a tenacious little lizard clinging to the bug screen outside our lanai, waiting for insects to land there, so he could gobble them all up. It inspired me to enter Jen’s challenge. I think this image does tell a story of a small creature doing what it has to do to survive.

Out to dinner with the man who has been by my side for almost half a century, I looked down at our hands joined across the table, and decided to record the moment.

The restaurant was right next to one of my favourite landmarks in Umhlanga, where we lived until we recently moved to Florida.

I hope you’ve enjoyed my photos for the challenge. To join in, just click on the badge below.

61 comments on “A Hungry Critter and a Romantic Moment, for WPC: Minimalist” 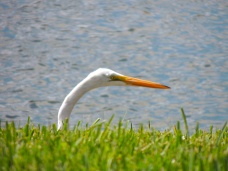 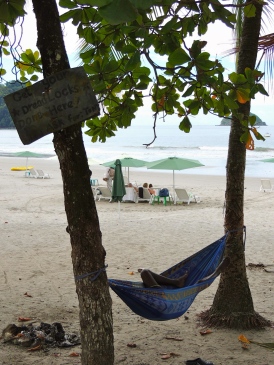 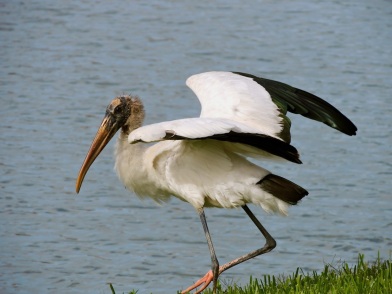