Here’s my entry for Ailsa’s Travel Theme. I have many ‘Golden’ photos, but here are just three.  After the storm one afternoon in New England, came the golden light of the late afternoon sun. The rainbows were just an added bonus.

Here’s the entrance to the magnificent ‘Temple of Isis’, which now stands on the island of Egilica. It was originally constructed in Philae, but was moved in the 1970’s after it had become submerged during the construction of the Aswan High Dam. Even with modern technology and machines, it took nine years for this massive project to be completed. Can you imagine the original building of this, without the machinery we have today?

This golden equestrian statue of General William Tecumseh Sherman, sitting astride his horse, with ‘Victory’ in front, her one hand holding a palm frond, and the other pointing the way forward, stands in the Manhattan’s Grand Army Plaza. 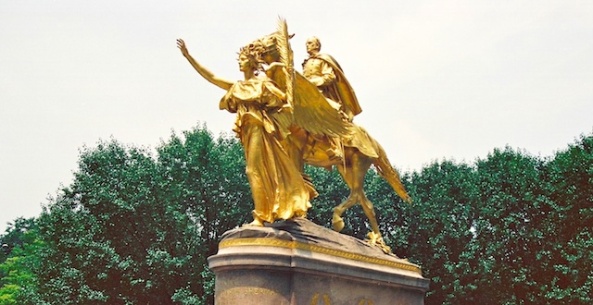 Only 1.5 days to Christmas!

71 comments on “A ‘Golden’ Glow for Ailsa’s Travel Theme.” 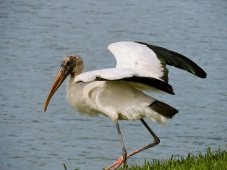 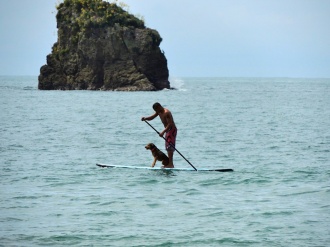