“But you could be doing something Important,” I said. 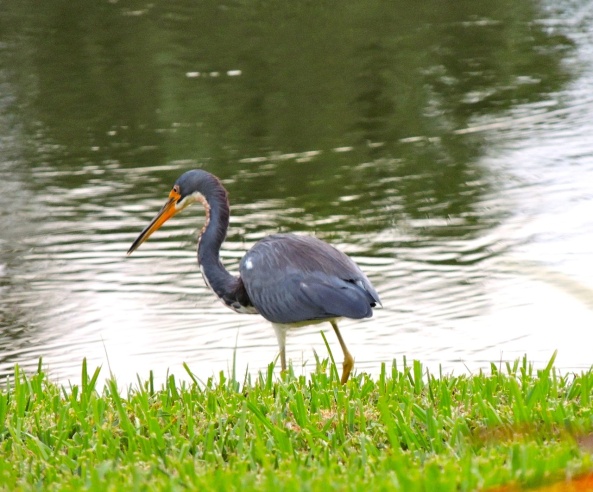 And that squirrel over there.” 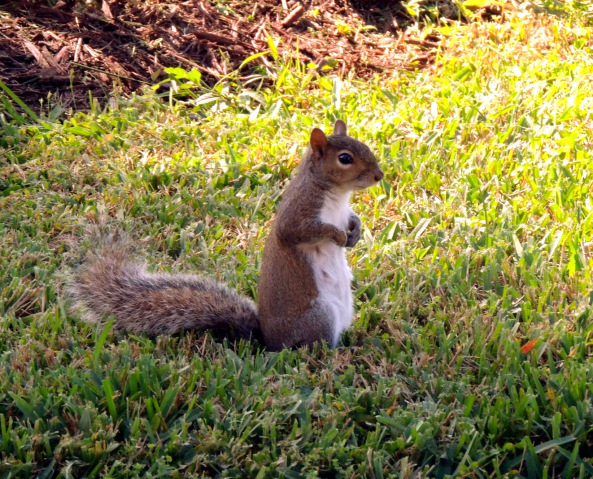 “What are they saying?” I asked.

“But you know that already,” I said.

“Yes, but it’s always good to hear that somebody else thinks so too.” he replied…

~ The Tao of Pooh, Benjamin Hoff

I hope that you’re all having a really ‘nice’ Pooh kind of Monday. 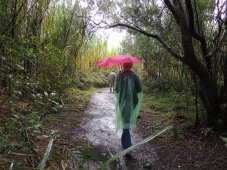 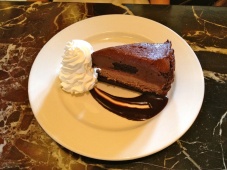 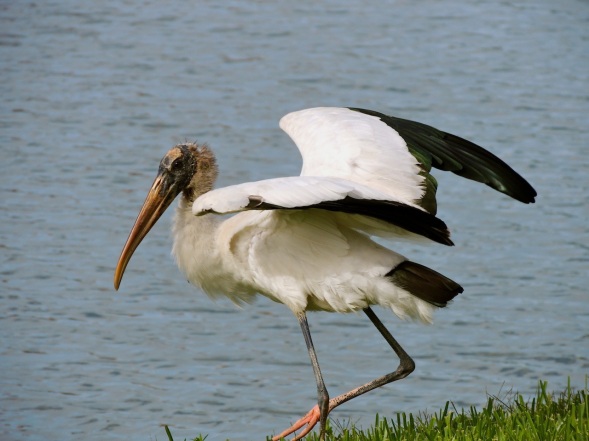